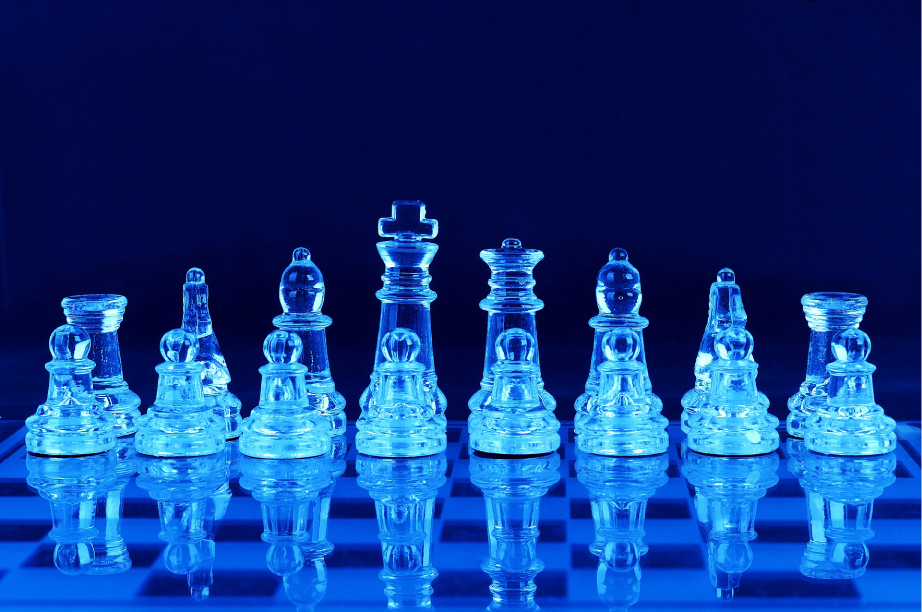 Games will be in our lives forever and we’re gonna be interested in playing them at all ages. Everyone has at least one favorite game. Sports are popular all over the world, people play games at the beach, in fields, in the street, in their homes, casinos, with computers, mobiles, in the train, at their work(shhh), even in the bathroom. So why do we search less for the term ‘games’ on the internet?

The blue line from the google trends graph shows us the dramatic fall of the searched term ‘games’ in the google browser during the past six years. But what does this mean exactly? Is our interest in gaming decreased? Haven’t we got time to play? Do we prefer to spend more time on social media sites or video sites? Do we get the information we want from other sources the last few years? Let me tell you what I think.

When you wanna search for games, are you gonna use the internet? For example, if you want to buy a board game are you gonna go to the store, or will you surf on the net for a search first? On my point of view, it doesn’t matter.. In both cases, most of the times you will not search for the term ‘games’. You will search for ‘board games’ or ‘board game stores’ or even ‘cheap board games’. So in this case, I assume that the present internet user is smarter and became more familiar with the new technologies the past few years, and as a result, his searches became more targeted and effective. So that’s a good thing, saves time for other things to do. For the record, Pakistan is the country with the most hits of the particular term when I wrote the article and Greece is tenth.

Now, what about the term ‘online-games’? Is the term targeted enough for the users, or do they search online games in other ways? The red line shows us a fall of the popularity of the searched term ‘online games’ with the fall starting approximately at the same period as the fall of the search of the ‘games’ term. So, how are we searching for online games? The answer is that we aren’t. From my experience, when you want to play online games, most of the times you will register to a social media-like site with lot’s of multiplayer games in it and you will play for ages, without ever bothering to search for the ‘online games’ term again. Or you can be more targeted and register in a poker or chess game site and you will be playing for a while at least. Again no more searches.

Three things happened in this case. The first, I mentioned it before; The user got smarter. The second, is that the online gaming sites became better and more addictive, with more features and things to do, introducing the user to a better experience, thus making him/her more pleased. An average user does not make more than 3-4 registrations in this kind of sites. The third is the connections between sites. For instance, you can play plenty of games through your facebook accound without the need to searchi on the browser.

Surpisingly, the term ‘game’ is stable in popularity but also the terms ‘free online games’ , ‘free games’, ‘computer games’ have a free fall on popularity.On the other hand, ‘best games’, ‘best toddler games’, increased their hits during the last years.

Personal note: I once saw someone on the street wearing a T-shirt saying ‘The difference between men and boys is their toys’.